Iceland: "Independent People" by Halldór Laxness and "The Greenhouse" by Auður Ava Ólafsdóttir

Several friends and family recommended Independent People but when I realized it was first published in 1942, I supplemented it with a more recent work, The Greenhouse. My goal has been to read works of fiction published in my lifetime, and 1942 is a bit early.  I'm also always looking for works by women. So here is another pair, this time about the same country in the early 20th century and the early 21st.  While certainly times have changed, the essential Iceland seems very much the same. 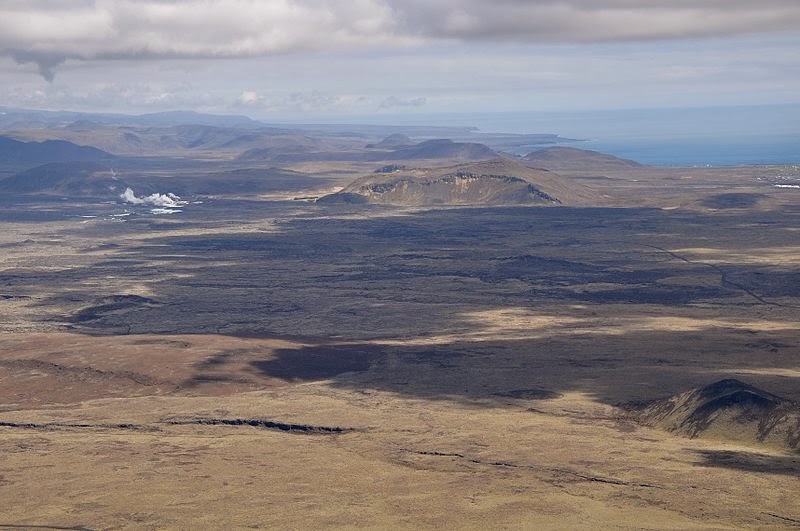 Ms. Ólafsdóttir makes explicit allusions to the work of Nobel-prize winner Laxness. Among the ties are the names of children: Asta Sollilja, the name of a key character in People, means "beloved sun lily"; the narrator of The Greenhouse has an infant daughter named Flora Sol. In both works, a man seeks to express his deepest self through agriculture, although cultivating a rose garden in a southern European monastery garden (The Greenhouse) is a distinctly less arduous task than subsistence sheep farming on a volcanic island with a very short growing season. Each ends up responsible for a daughter he did not intentionally bring into the world. Lobbi is a father through what we now call a hook-up; Bjartur's wife enters the marriage already pregnant. Neither achieves what he thinks will occur in his life. Events -- as they do everywhere -- take over and each protagonist can only do his best in the circumstances he faces.

Even with these similarities, the books deal with different themes in different ways. Laxness's work is described as "epic," as in the Icelandic epics of yore. It is also overtly a cry for justice and economic equity between producers (the sheep farmers) and buyers (merchants). Ms. Ólafsdóttir's work is domestic, dealing with one person's thoughts and spiritual growth as he comes to grips with his life, the death of his mother, and his interactions with his child. Lobbi, the protagonist of Greenhouse, is temperamentally the opposite of Bjartur (who lives in a house he calls Summerhouse) in People. Lobbe worked closely with his now dead mother in their family greenhouse; he is indecisive and adrift and somewhat distant from his father and twin brother, due in part to that brother's developmental disabilities. Bjartur of People is a prideful, determined fellow who dominates all in his family. Lobbi allows things to happen to him; Bjartur tries to control everything. And in the end, each must cope day-to-day, and each comes to love a daughter whose arrival in his life seemed almost unbelievable.