This project began with 193 countries recognized by the United Nations. To that group, I've added regions that would like to be separate countries. Palestine fits into that group. Other commentators describes Sayed Kashua's first novel, Dancing Arabs, as a coming-of-age story. It is that, but it takes the genre and inverts the premise. In this book, the narrator begins aware of the world and wise. As he matures, he becomes confused and uncaring. Forces driving that "maturation" process include the narrator's character, familial expectations, and cultural messages. He just cannot hold up under the strain as he grows up in the intifada and beyond. 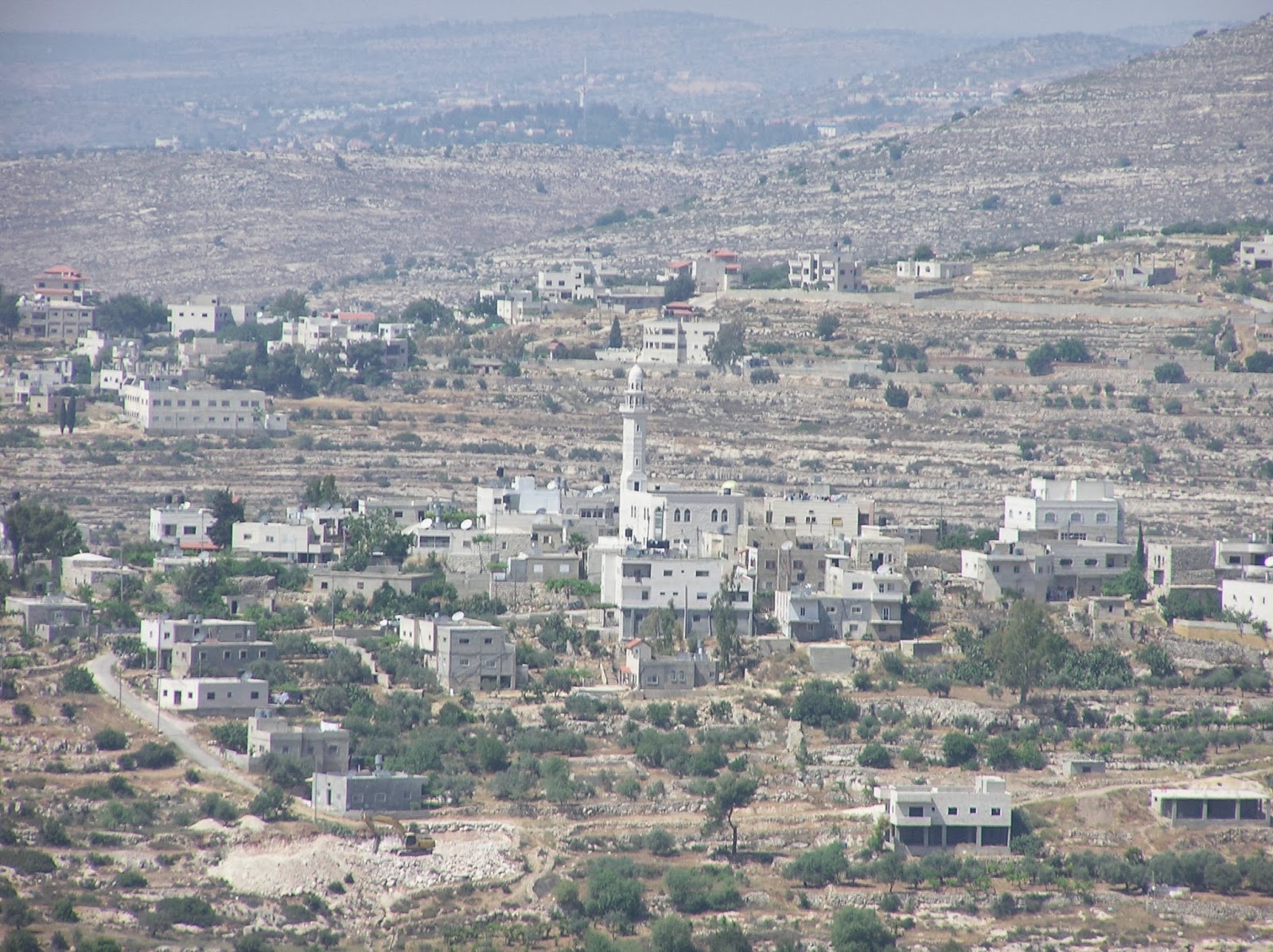 Our anti-hero begins life in the Arab-Israeli town of Tira, living in a family household with grandmother, parents, and brothers. He hears stories of his grandfather's role in 1948, defending Palestine from the forces creating Israel, including England. His father took up the Free Palestine cause in his own student days and spent time in prison. The narrator, however, is an emotionally sensitive fellow, not a freedom fighter. His first choice, when confronted with hostility, is to leave quickly with tears falling.

He excels in school and places into an elite Jewish boarding school in Jerusalem. This, his family thinks, will be his future: A scholar who will bring renown on the family and his people. However he stays true to his nature, his preference for no confrontation, and learns to "pass" as Jew. By doing so he avoids anxieties such as those caused when Arabs are taken off an inter-city bus as it goes through the grounds of an airport. They are allowed to board again as the bus leaves this zone central to Israeli security. After the first experience with this practice he is "Jewish" enough to be allowed to remain on board.

He also remains in the boarding school in spite of his desire to quit. The narrator says,

The irony drips here. Most Arabs in Israel refer to '48 as "the catastrophe." The aunt, whose family lived on the land where she grew up for perhaps 2,000 years, is a refugee. Arabs in Israel are a minority -- now -- after 700,000 or so fled in '48 (and ultimately saw their lands confiscated by the new state).

The tension between Arabic ethnicity and Arabic as a maternal language and Israeli identity and education in Hebrew inform the narrator's story from here on. He marries an Arabic Muslim young woman, more or less in a shotgun wedding. He looks for a lover, with his wife's encouragement, as she has come to hate his weaknesses, and finds a modern, ethnically Jewish partner. He tends bar for a job and drinks as a form of recreation, too. During a power outage after shelling occurs in his neighborhood on the West Bank side of Jerusalem, he thinks,

"I'll sue my father too, for planting hope in my mind, for lying to me. For teaching me to sing: 'We'll march through the streets, for united we stand. Let us sing to our glorious nation, our land." ... I can never forgive him for giving us the idea that we'd defeat the enemy with tires and stones."  (p. 151)

As the war progresses,

"I go back to Tira more often, in search of an answer, trying to find out what others like me, people with a blue identity card, have decided to do, trying to see if there is any hope left." (p. 223)

[Note blue ID cards are for Israel citizens. Non-citizen residents of the West Bank and Gaza have orange or red cards issued to them.]

If complete resignation can be hopeful, then a little expectation of better times ahead pops in with the resolution of a family dispute about the name for the narrator's nephew, the first-born boy in the next generation.

"Eventually they opted for the name my younger brother Mahmoud suggested and called the baby Danny. Mahmoud said the name would save the kid a lot of problems. Maybe he'd be laughed at in Tira, but he'd have a much easier time of it in university and at work and on the bus and in Tel Aviv. Danny was better." (p. 226).

In the next breath, the narrator is discussing the secret he shares with his grandmother, the location of the shroud for her eventual funeral. The death of a separate Arabic culture in Israel appears to be accepted as inevitable.